Microsoft and Google Agree To Stop Their Regulatory Battles 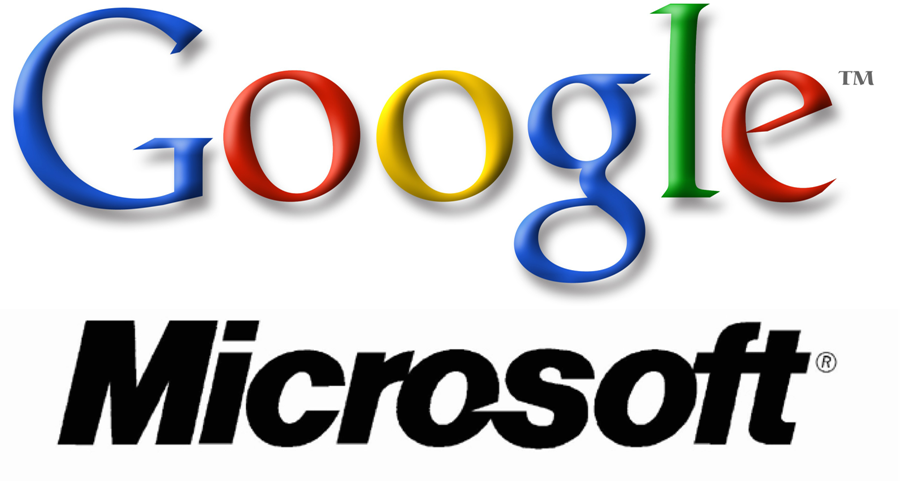 Microsoft and Google have come to an agreement to end their regulatory battles that have been going on for years and to stop making complaints to government agencies with regard to the other.

Microsoft has been one of the companies that took the lead in calling for different governments to investigate Google for potential violations of antitrust in the past few years.

In early 2016, Microsoft withdrew support of FairSearch, a group of companies that were pushing the EU to formally file antitrust complaints against Internet giant Google.

This new announcement of the agreement between the companies comes only a pair of days after the EC or European Commission filed new charges of antitrust against Internet giant Google related to its packaging of app on phones operated by Android.

The two giants in technology, over a number of years, have been battling back and forth against one another involving government organizations in the U.S. and other nations. However, that is not coming to an end said both companies.

Microsoft agreed it would withdraw its complaints to regulators against Google reflecting upon the changing priorities in legal value said a spokesperson for Microsoft.

The new peace accord between the two giants, stems from a patent deal that is covered globally that the two companies had signed back in September.

That particular deal ended close to 20 lawsuits over patents between the two businesses in the United States and Germany.

A spokesperson for Google said that the two companies vigorously compete but want to on our products’ merits, not during a legal proceeding.

Because of that, following our agreement with patents, we now have agreed to withdraw our regulatory complaints versus one another.

This new accord, announced in formal statements on Friday, is not just a single event by just a natural progression of business relationships said a person close to the situation.