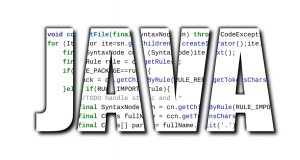 Considering getting into programming career in 2018? What language to learn first? What about Java?

There is one principle, which can help you make a final decision and clearly understand what programming language is worth your time in 2018. In this article, we’re going to answer the question about Java particularly. In case you’re not familiar with Java at all, we recommend explainjava.com/category/java/ for getting some basic understanding what this language is represented with.

So, should you consider Java as your first language to program with, in 2018?

The answer to this question depends on two different things:

When it comes to programming, the demand is something which determines the language to learn and the direction your career to move. In certain areas, Java is more popular than other languages as well as PHP or C++ are more popular in absolutely different areas. Talking about Java particularly we can point out that it is mainly used for Android application development.

But we can’t state that 2016 and 2017 were the brightest years for Java. The most successful period for this language was approximately 14-15 years ago. Then, there was a decrease in its popularity on the market. Through the years, it was a little bit simplified to come back to the leading position. 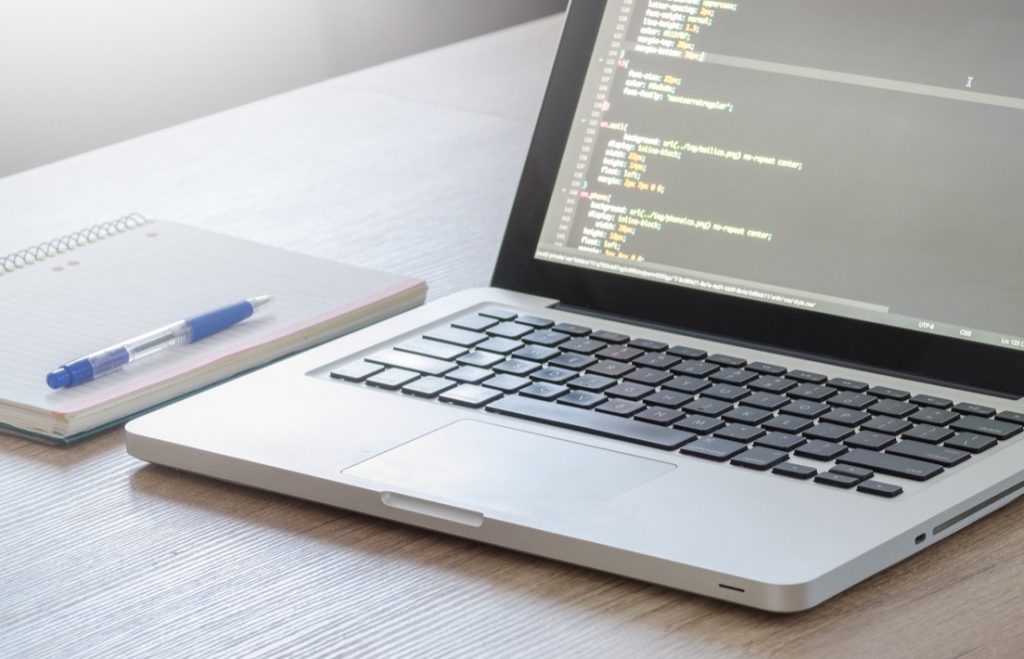 The Incredible Growth of Java

Nowadays, Java is used in both huge as well as very small projects, which may last from a couple of months to a couple of years. This means that there is definitely a demand for this language among smaller and bigger teams. It is a very relevant and marketable language. Java is among top 3 programming languages to learn. Why? It is very important as the base for all other languages, and the most used one in the world. We can’t geographically divide it highlighting that in some countries Java is more demanding than in others. Java developers are appreciated in the companies all over the world. Employers always look for someone who can code in this language at a very high level. You have a lot of options and great job opportunities out there even as a beginner. But the competition is tough too. So, if you want to get higher positions very soon you’ll probably need to get a computer science degree for this purpose.

There are plenty of jobs in Android development with Java right now. And this is probably won’t change in 2018 as the demand for Android applications is growing too. But there are also a lot of web applications being fully designed with Java, which guarantee some kind of stability. And it is simply a great language to learn, which is going to be for years at least. It is a strong career start.