Endologix (NASDAQ:ELGX) last announced its quarterly earnings results on Wednesday, November 6th. The medical instruments supplier reported ($0.55) EPS for the quarter, topping the consensus estimate of ($0.63) by $0.08. Endologix had a negative net margin of 58.24% and a negative return on equity of 99.62%. The business had revenue of $35.78 million for the quarter, compared to analysts’ expectations of $35.26 million. As a group, analysts forecast that Endologix, Inc. will post -2.69 EPS for the current fiscal year.

Further Reading: How to execute a trade ex-dividend strategy?

Want to see what other hedge funds are holding ELGX? Visit HoldingsChannel.com to get the latest 13F filings and insider trades for Endologix, Inc. (NASDAQ:ELGX). 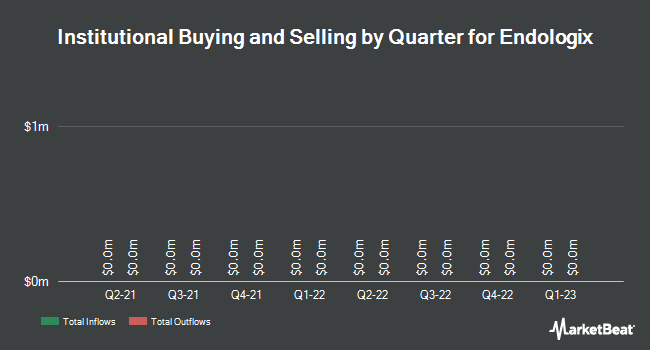