Shares of Mitie Group PLC (LON:MTO) have received an average rating of “Buy” from the nine ratings firms that are currently covering the firm, Marketbeat.com reports. Four investment analysts have rated the stock with a hold rating and five have issued a buy rating on the company. The average twelve-month price target among brokerages that have issued a report on the stock in the last year is GBX 215 ($2.83).

Mitie Group plc, through its subsidiaries, provides strategic outsourcing services in the United Kingdom and internationally. It offers engineering services, such as technical and building maintenance services, as well as offers specialist services, such as heating, cooling, lighting, water treatment, and building controls; and security services and products, including security personnel, emergency mobile response solutions, and fire and security systems.

Further Reading: What are trading strategies for the 52-week high/low? 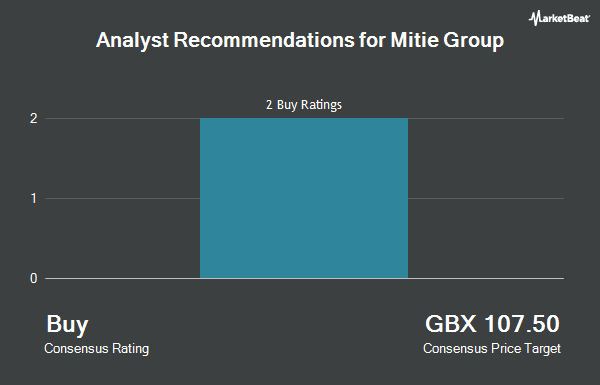