Kinder Morgan Canada Ltd (TSE:KML) has received an average recommendation of “Hold” from the seven research firms that are currently covering the company, Marketbeat reports. Three equities research analysts have rated the stock with a hold rating. The average 1-year price objective among brokerages that have issued a report on the stock in the last year is C$13.93.

Featured Article: What is Cost of Goods Sold (COGS)? 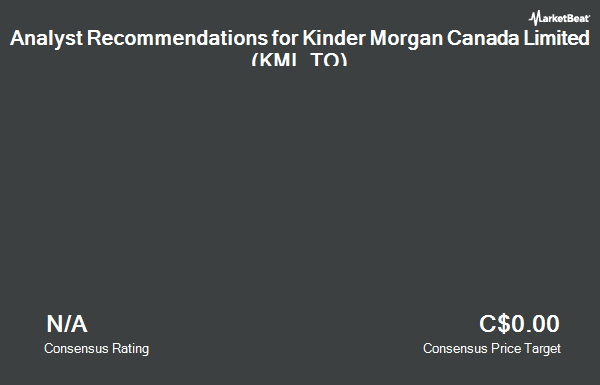