Stock analysts at Stephens began coverage on shares of Carrols Restaurant Group (NASDAQ:TAST) in a report issued on Tuesday, The Fly reports. The brokerage set an “overweight” rating on the restaurant operator’s stock.

Carrols Restaurant Group, Inc, through its subsidiaries, operates franchisee restaurants of Burger King in the United States. As of May 7, 2019, it owned and operated 1,010 Burger King and 55 Popeyes restaurants in 23 states.. The company was founded in 1960 and is headquartered in Syracuse, New York.

Recommended Story: How can you know how many shares are floating? 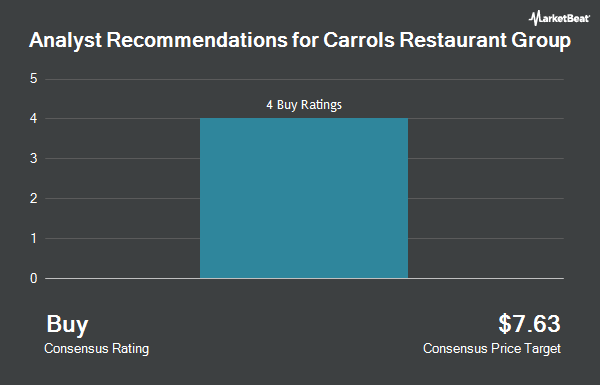