Phillips 66 (NYSE:PSX) Given Average Recommendation of “Buy” by Brokerages

July 4th, 2020 - By Teresa Graham - Comments Off on Phillips 66 (NYSE:PSX) Given Average Recommendation of “Buy” by Brokerages
Filed Under: Consensus Rating Articles - Finance

Shares of Phillips 66 (NYSE:PSX) have been given an average rating of “Buy” by the twenty research firms that are covering the company, MarketBeat Ratings reports. Three investment analysts have rated the stock with a hold rating and sixteen have assigned a buy rating to the company. The average 1 year price target among analysts that have covered the stock in the last year is $91.81.

Phillips 66 (NYSE:PSX) last released its quarterly earnings data on Friday, May 1st. The oil and gas company reported $1.02 earnings per share (EPS) for the quarter, topping the consensus estimate of $0.63 by $0.39. Phillips 66 had a return on equity of 14.90% and a net margin of 0.35%. The firm had revenue of $21.24 billion during the quarter, compared to analyst estimates of $22.04 billion. During the same period in the prior year, the company posted $0.40 earnings per share. On average, equities research analysts predict that Phillips 66 will post 2.58 EPS for the current fiscal year.

In related news, Director John E. Lowe bought 1,500 shares of the business’s stock in a transaction on Friday, June 26th. The shares were purchased at an average price of $68.43 per share, with a total value of $102,645.00. The acquisition was disclosed in a filing with the Securities & Exchange Commission, which is available at the SEC website. Also, Director Gary Kramer Adams bought 1,250 shares of the business’s stock in a transaction on Tuesday, May 5th. The stock was bought at an average cost of $76.40 per share, for a total transaction of $95,500.00. Following the purchase, the director now directly owns 10,213 shares of the company’s stock, valued at approximately $780,273.20. The disclosure for this purchase can be found here. In the last quarter, insiders purchased 3,750 shares of company stock worth $268,305. 0.63% of the stock is owned by company insiders.

Featured Article: What is Considered a Good Return on Equity (ROE)? 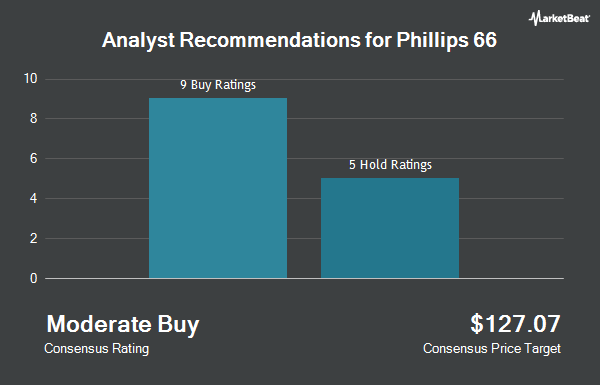