Dupont Capital Management Corp trimmed its stake in Bottomline Technologies (NASDAQ:EPAY) by 34.3% in the second quarter, according to its most recent Form 13F filing with the Securities & Exchange Commission. The firm owned 12,971 shares of the technology company’s stock after selling 6,784 shares during the period. Dupont Capital Management Corp’s holdings in Bottomline Technologies were worth $659,000 at the end of the most recent reporting period.

Bottomline Technologies (de), Inc provides software as a service based solutions. It operates through four segments: Cloud Solutions, Banking Solutions, Payments and Transactional Documents, and Other. The company's products and services include Paymode-X, a cloud-based payment network, which allows businesses to transition to electronic integrated payables; and cloud-based financial messaging solutions that enable banks and corporations to exchange financial information, such as payment instructions, cash reporting, and other messages to facilitate transaction settlement.

Recommended Story: What is a Fiduciary? 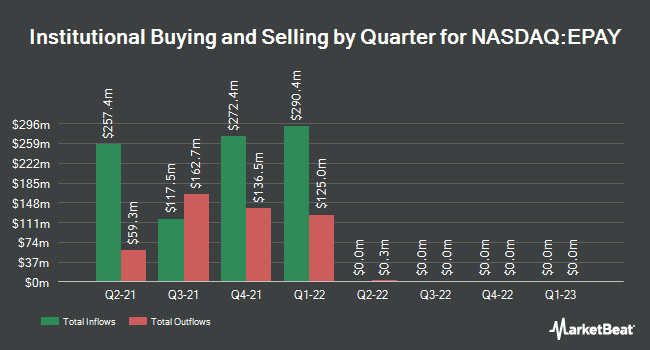