The business also recently announced a dividend, which was paid on Monday, September 20th. Shareholders of record on Thursday, August 12th were given a $0.24 dividend. The ex-dividend date was Thursday, August 12th. This represents a yield of 1.22%. This is a positive change from Royal Dutch Shell’s previous dividend of $0.17. Royal Dutch Shell’s dividend payout ratio (DPR) is currently 1.28%.

Read More: Why is cost of goods sold important? 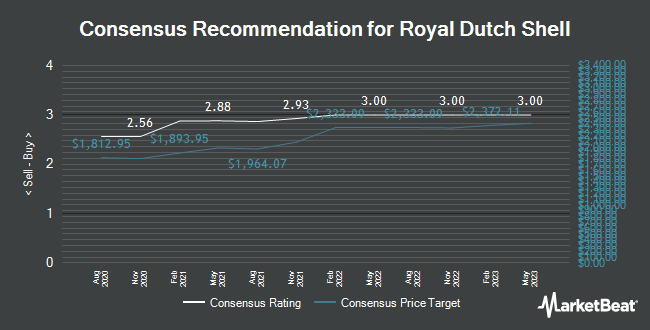 Nestree Trading Up 13.3% This Week

Complete the form below to receive the latest headlines and analysts' recommendations for Royal Dutch Shell with our free daily email newsletter: