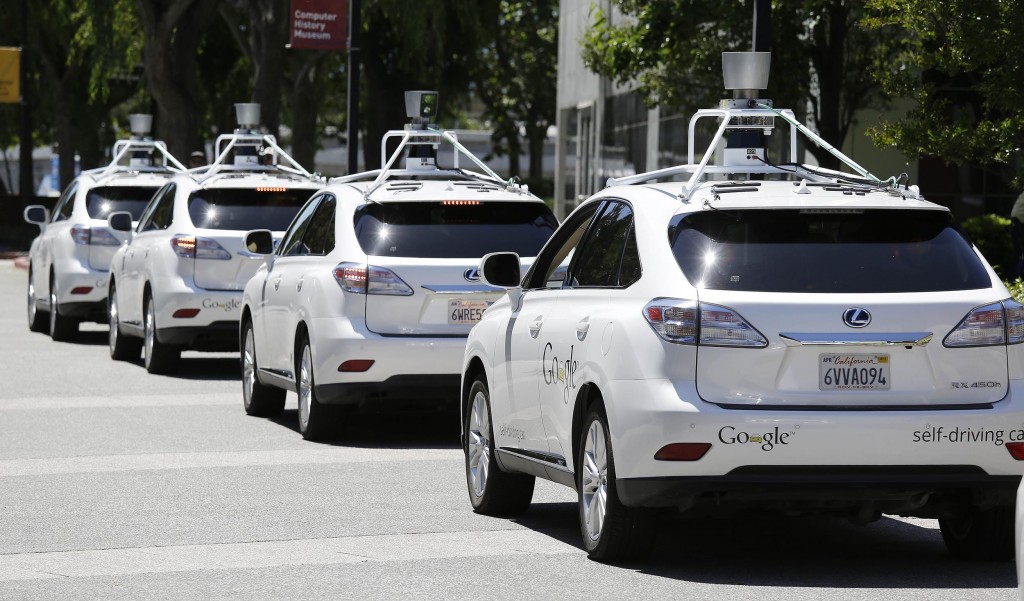 Google (or Alphabet Inc) has just announced dozens of new job openings for its Google X autonomous vehicle project (also known as “self-driving cars”). Indeed, the company is planning to expand testing to include not only its home-town of Mountain View, CA and its current R&D city of Austin, TX, but they are planning to begin testing in Kirkland, WA, soon.

While the company, of course, always aims to hire software developers and coders who think outside the box, these particular positions will also require special expertise in manufacturing.

More specifically, Google X has 36 positions available including motion control engineers, display engineers, robotics engineers, and, of course, managers who can facilitate operations, materials, and marketing for this department.

But while this is all good news, the best news is likely that these openings indicate the autonomous vehicle project is moving forward.

Now, it should probably also be noted that Google has never expressed any desire to get into the auto manufacturing. Industry experts believe, then, the tech giant is probably aiming at partnering with an established auto maker. This deal will have Google supplying the software and programming to the automaker who will install the software into a brand new, fully autonomous vehicle design.

But building this kind of technology is not just about software and programming. Indeed, the job openings also describe the new hardware that Google is going to have to develop in order to either build the parts themselves and then sell or distribute them to car makers, or will design for car makers to make themselves.

One listing, for a manufacturing process engineer position, describes that the role is responsible for “designing factory assembly stations, optimizing production floor layout, automating critical manufacturing processes and approving fixture designs used in the assembly of electronic modules for the self-driving car.”

Another listing described that a manufacturing supplier quality engineer will be responsible for creating and approving “manufacturing inspection processes, equipment, tools gauges and fixtures for raw material, mechanical components and mechanical assemblies.”

Google also has listed an opening for a marketing manager who will responsible for shaping go-to-market strategy and storytelling to win hearts and minds of community members, influencers and governments.”