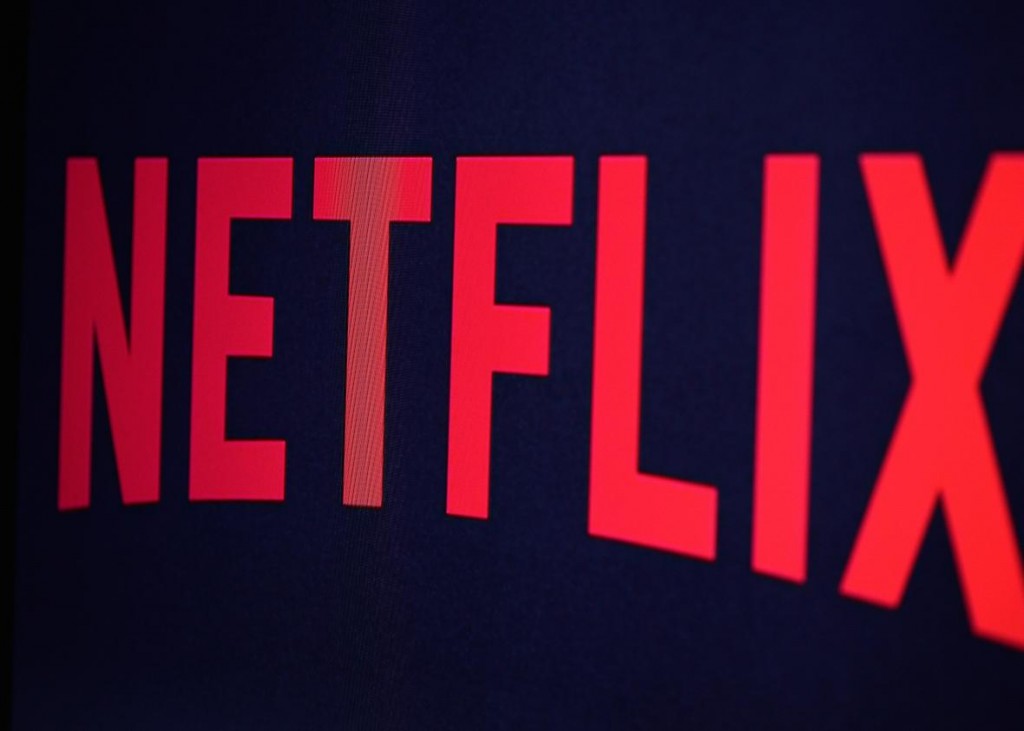 Streaming video giant Netflix announced this week that they have finally completed its full cloud migration, shutting down its final data center in the process. The long-awaited conclusion to the process comes several months late: Netflix had originally announced, last August, they would shut down its final data center by the end of the summer, moving everything to the public cloud soon after.

“We realized that we had to move away from vertically scaled single points of failure, like relational databases in our datacenter,” comments Netflix Vice President of Cloud and Platform Engineering, Yury Izrailevsky, who marks that they needed to make the move towards “highly reliable, horizontally scalable, distributed systems in the cloud.”

He goes on to say, “Moving to the cloud was a lot of hard work, and we had to make a number of difficult choices along the way,” he said, noting also that the easiest way to make this move would be to fully remove all of the systems and install them, completely unchanged, into the new datacenter. Obviously, this would be nearly impossible, hence the need to rebuild from the ground up.

Making the choice to move to a public cloud server, then, Netflix then had to choose which infrastructure they wanted to use to house their data. Naturally, they selected Amazon Web Services (AWS) because, as the company explains, it provided them with “the greatest scale and the broadest set of services and features.”

He adds, “All the search, personalization, all the business logic, all the data processing that enables the streaming experience, the 100 different applications and services that make up the streaming application, they live in AWS.”

Furthermore, Izrailevsky shares that this move has already greatly benefited Netflix. For one, it immediately increased membership eight-fold. This is only one of many benefits and potential benefits that Netflix already anticipates, which could indicate that this might be a move more companies investigate in the near future.