Google Is Shutting Down Google Play For Education on Tablets, Opting to Focusing on Chromebooks Instead 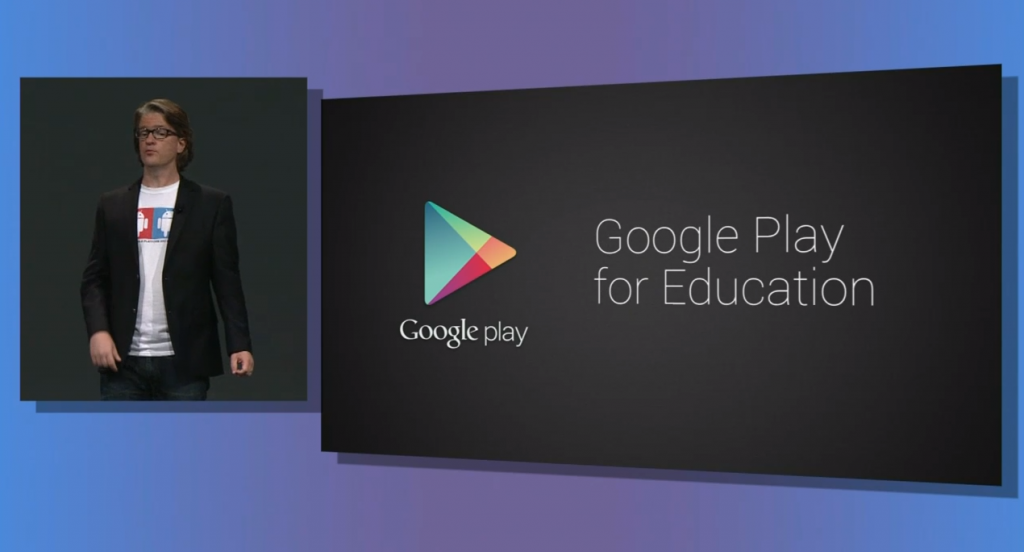 Any successful company—any successful entrepreneur—knows that longevity, that is to say long term relevance, lies within a company’s ability to adapt. Sometimes the market changes and you have to figure out how to get in front of the wave. Sometimes, though, you develop a strategy that, unfortunately, simply underperforms.

Google knows this firsthand as, at times, their new products and services end up only benefiting some consumer demographics and not others. And sometimes the area of focus they choose to develop does not yield the output they expect. For example, the tech giant just announced they will discontinue the sale of Google Play service licenses to partner tablet vendors, starting March 14th.

While this might simply seem like a normal business maneuver—a response to lower-than-expected performance, perhaps—the option comes in spite of the fact that Google’s Play for Education has moved to Chromebooks last year. Google is, indeed, shutting down the app portal for the Education initiative, but if you are already using the service, you can still get access (just not on all devices anymore). Instead, they are focusing their energy on Chromebooks, in general.

Google had wanted to develop Play for Education license as an effort to provide school with the best and most up-to-date tools for the classroom. This includes, of course, Chromebooks—which, as it happens, are the #1 selling device in K-12 education in the United States—and a increasingly stronger ecosystem of educational tablet applications.   But, Google came to find, schools were not so quick to adopt Android tablets as they were with the Chromebooks.

As straightforward as this decision has been, Google has not really given any more information as to why they are moving in this direction. Some speculate that this might be Google’s silent admission to scanning student email accounts to collect commercial marketing information.

Currently, more than 30 million students and teachers are using the Google Apps for Education. This is a free set of popular web-based tech tools—like Gmail, Google Calendar, Groups, and Google Drive—and also includes a simple word processing tool, spreadsheet application, and a tool for presentations (like PowerPoint).