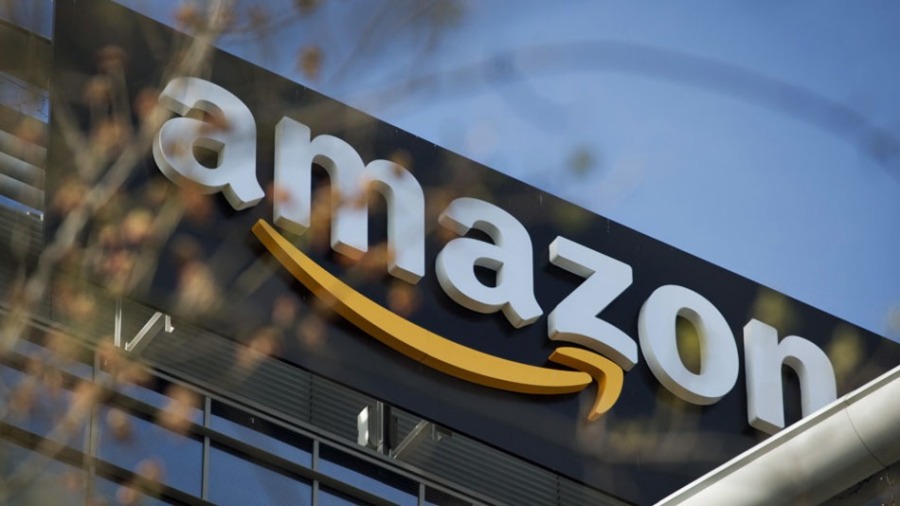 For a number of years, Amazon has been building its credentials in Hollywood with acclaimed shows like Mozart in the Jungle and Transparent in its effort to unseat the king of TV streaming – Netflix.

Now the giant of e-commerce is taking a big, bold step in its challenge to Netflix. The company, based in Seattle, spun off its Prime Video, a perk to its Prime subscribers, as a monthly service on its own.

Amazon has for a long time offered a $99 annual fee for Prime Membership, which has included two-day shipping for free along with complete access to movies, music and television offerings.

Under this new plan, customers can access the video service for just $8.99 per month or $10.99 per month for all the other services of Prime.

The move is not only beneficial to customer looking for more flexibility that is offered by a plan that is month to month, it also helps put Amazon in a more aggressive position in the crowded space of video streaming.

Amazon has worked hard bolstering its image as a quality entertainment destination, not only a place for shopping online.

Investors were happy with the news. Amazon shares were up on Monday by 1.5%.

Wall Street however did not show such kindness to Netflix. Shares of the California based company plunged by up to 12% in trading after hours after the video streaming company predicted it would have fewer new international subscribers than expected for the second quarter.

One analyst on Wall Street said his firm views the move by Amazon as a substantial negative development for video streaming competitors, especially for Netflix.

Amazon, said the analyst, is a well-known brand name, it has many customer relationships and its focus on consumer experiences that are high quality will impact the growth in subscriber base for Netflix in the U.S. as well as possibly it global base.

However, other analysts were more cautious saying that Amazon faced a tough task due to the deeper ties Netflix has within the entertainment industry.