Your Netflix Account Could be For Sale on the Black Market 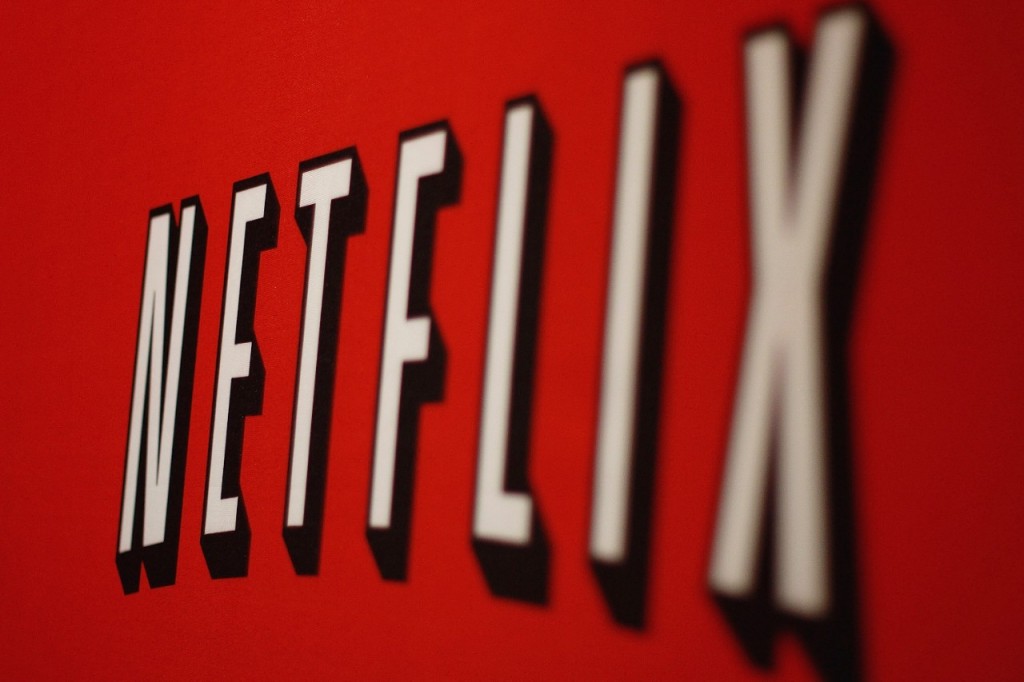 Most people probably would never consider Netflix a luxury items. After all, it only costs less than $8 per month. But, apparently, there are some people in the world who are able to get access to streaming movies and hit television series through Netflix for far less.

Apparently, hackers can get access to your account (among others) and then sell them, wholesale, on the black market. According to US information-security company Symantec, Netflix credientials are being stolen by various means including phishing emails or malware in your computer posing as a verifiable Netflix app.

“There is an underground economy targeting users who wish to access Netflix for free or a reduced price,” explains Symantec’s Lionel Payet in a company blog post from Feb. 11. He goes on to say “The most common offers are for existing Netflix accounts. These accounts either provide a month of viewing, or give full access to the premium service.

Payet also continues, “In most advertisements for these services, the seller asks the buyer not to change any information on the accounts, such as the password, as it may render them unusable. This is because a password change would alert the user who had their account stolen of the compromise.”

So, if your account is stolen and the thief does a fair job of hiding from you, can you still tell if your account has been compromised? Well, Netflix says that you can log into your account and check for suspicious activity but if you want to be certain, they suggest just changing your account password. Also, make sure that you always sign out of every device that has access to your Netflix account, when you are not using those devices.

Finally, Payet notes, “One malware campaign involves malicious files posing as Netflix software on compromised computers’ desktops. The files are downloaders that, once executed, open the Netflix home page as a decoy and secretly download Infostealer.Banload. Banload steals banking information from the affected computer.”
Unfortunately, stopping this black market activity is not going to be easy. Apparently there are so many stolen Netflix accounts that people who want to resell their credentials can use an online tool called NetflixGenerator which provides newly compromised credentials, in bulk. You can buy access for $10 a week or $20 a month or $30 forever.