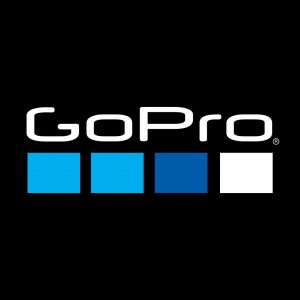 GoPro Inc. (NASDAQ:GPRO) has announced that it will reduce its workforce by 15 percent in its latest bid to help the company become profitable. That equates to more than 200 full-time positions. The company currently employs approximately 1,700 people. Tony Bates, who joined as GoPro’s President in June 2014, is stepping down by the end of the year.

The entertainment unit hired HBO executive Bill McCullough and Lauren Zalaznick, former president of the Bravo network at Comcast Corp.’s NBCUniversal, was added to its board. In May, GoPro struck a deal with Red Bull GmbH to provide “point-of-view” images from its extreme-sports events. The company also inked partnerships with Virgin America and Xbox Live.

The company is now planning to refocus on action cameras and drones, but it is facing stiff competition on a number of fronts. GoPro is competing against manufacturers of video capable drones and as smartphone cameras have improved, more people are using their smartphones to take video. There are also a number of competitors are developing glasses that can be used to capture video from the user’s point of view.

The company estimates it will incur as much as $33 million in restructuring costs in the fourth quarter. GoPro shares rose about 4 percent after the announcement. Its stock price has plummeted more than 50 percent over the past year. The stock is still down about 44 percent for the year.

Earlier this month, GoPro lowered its revenue forecast for 2016 as third-quarter revenue came in lower than analysts’ average estimates. Sales growth has been slowing and production problems have caused numerous issues. GoPro also had to recall about 2,500 drones after some of the devices lost power. A class-action lawsuit claiming GoPro violated federal securities law by making false and misleading statements about the drone has been filed against the company.