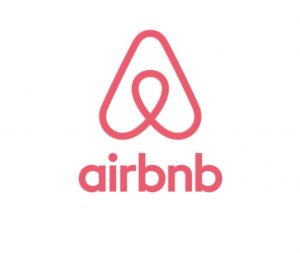 Popular home-sharing website Airbnb has agreed to rental limits in two European cities after complaints that the company’s practices were negatively affecting home availability. Critics complain that homeowners using the site can potentially make more money by renting out their properties to short-term visitors instead of long-term tenants. Airbnb promised to institute restrictions that would limit how often hosts can rent out their homes.

It’s unclear whether the company’s new policies in Europe will affect hosts in its hometown of San Francisco. San Francisco has passed laws limiting how often people can rent out their homes on a short-term basis. The San Francisco Board of Supervisors set a 60-day-a-year cap for rentals of less than 30 days at a time.

San Francisco also requires hosts to obtain a permit from the city’s Office of Short-Term Rentals regardless of how infrequently the home is rented. The NBC Bay Area Investigative Unit released a report in May exposing how thousands of people across San Francisco are renting out their homes illegally.

San Francisco and Airbnb are still entangled in a lawsuit involving even more regulations for the home-sharing industry, including some that expose the company to hefty fines and misdemeanor penalties for allowing the posting of listings that do not comply with San Francisco’s rules and regulations. Airbnb sued the city in June to block the new legislation. The new penalties remain on hold by order of a federal judge. Both sides are expected to meet privately for a second round of mediation talks on Jan. 23.